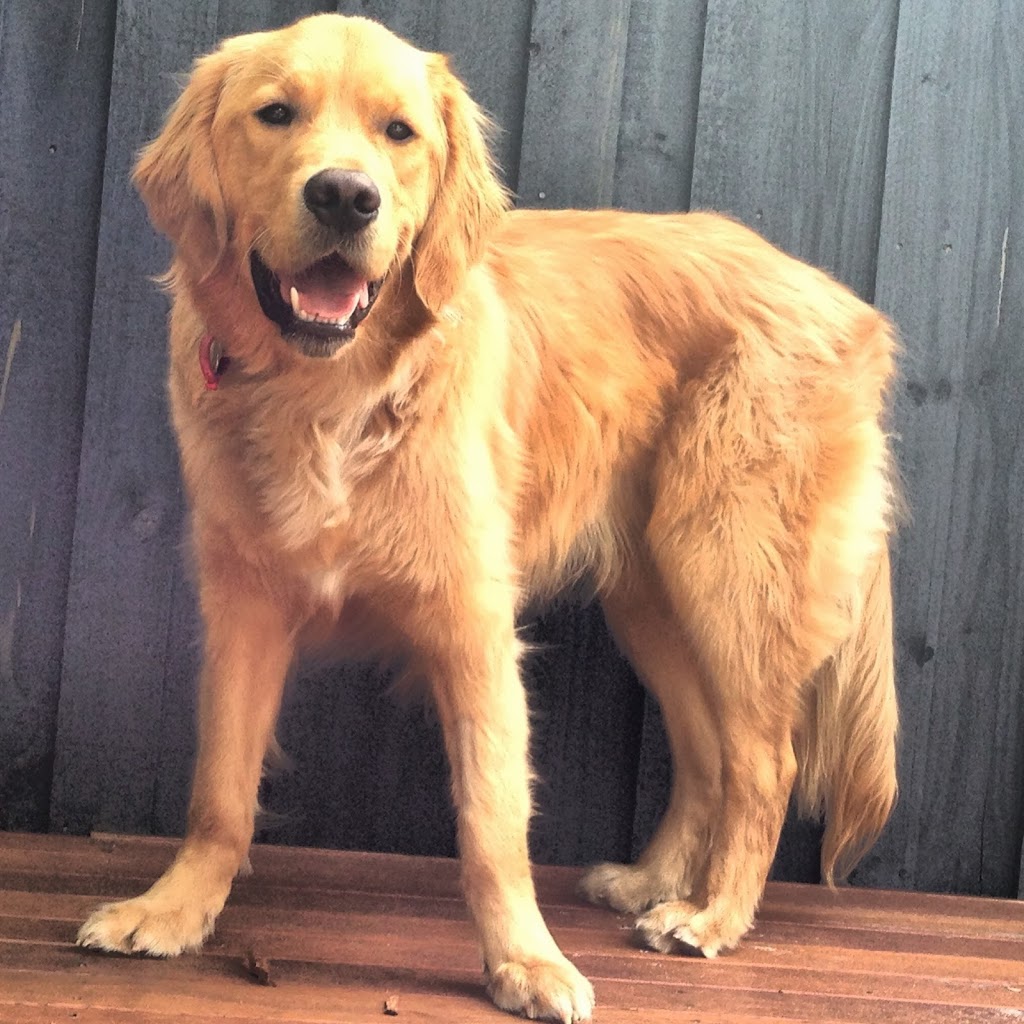 I wanted to share Cooper’s Progress with you guys as it’s been almost two months since Cooper was diagnosed with Meningitis.

In my last post I mentioned how Cooper became extremely depressed when he was on a high dose of the steroids, he also lost 4 kg in about a week. We were very worried about him at that stage. After a visit to the vet, we quickly started tapering him off the medication. It is extremely important that this is done slowly over a long period of time otherwise there could be a big chance of the meningitis coming back. Each time we reduced the steroids, he got happier and happier. We started on two 20mg tablets a day, then moved to one a day, then half a day, then half every second day and now Cooper is on half a tablet twice a week. Before we reduced the medication, each time we went to the vet for a check up to make sure he was ready for the next reduction and thankfully each time there was an improvement. We saw the vet on Tuesday and he suggested that Cooper stays on the half a tablet twice a week dose for two months and then we see him for another check up before stopping them all together.

However, after our visit to the specialist vet, we got a reminder from out local vet that Cooper is actually due next week for his vaccinations. The only problem is – you cannot have your vaccinations if you are on steroids as both of these affect his immune system. It could actually cause his Meningitis to flair up again and/or he could have a bad reaction to the vaccination. For a young dog, it is not good to hold off on vaccinations for too long after their due date so we needed to be very careful how we managed this. After speaking to our local vet and our specialist vet – we have decided to push Coopers vaccinations out by three weeks and to stop his steroids all together the week before his vaccinations to make sure he is ok. This means, Cooper will be off the steroids in three weeks time (rather than in two months time). It is then important after the vaccination that we watch him for a good month to make sure he doesn’t relapse or have any bad reactions. So it is still a long road a head – but we can almost see the light at the end of the tunnel. Thank Goodness!! 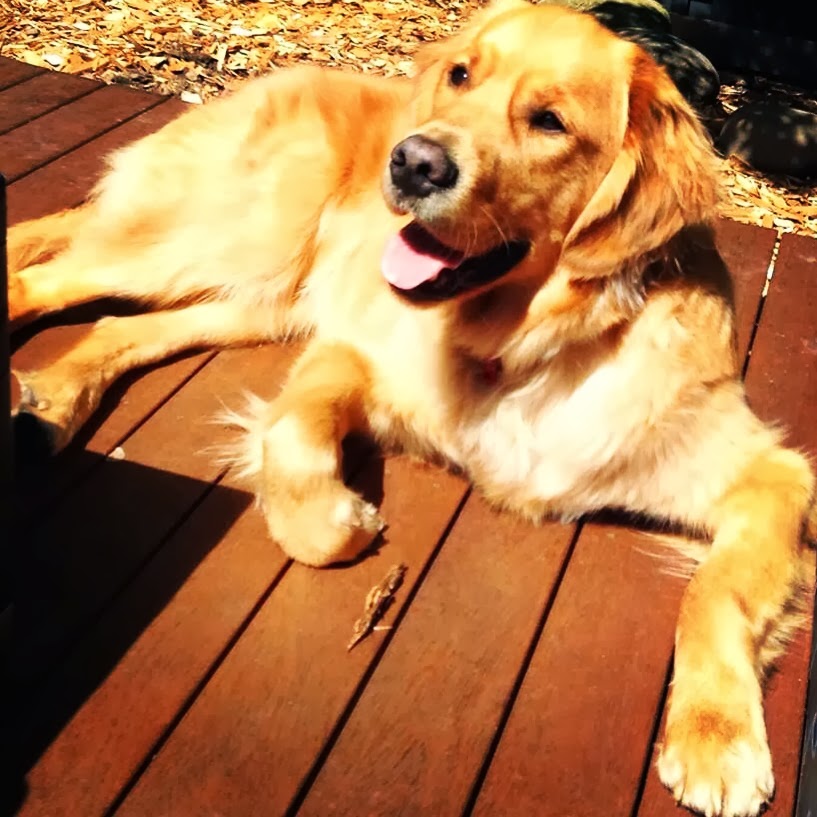 No one likes to see their dog unwell and feeling so helpless, it was really hard for us at first. But the recovery has been quick and amazing to watch. Cooper really has been a lucky case. Plus we think it has helped him turn a corner with his training. Whilst Cooper has been on this medication, especially the higher doses, he was the best behaved he has ever been. Cooper is now responding really well to recall in the park, even with other dogs around. This has always been a problem for us. He used to be great with no other dogs but then the second another dog was there, he would ignore us. Now, the steroids make him so food-driven, that I take some special treats with me and before I let him off the lead, I let him know that I have them. And now even if there is a pack of ten dogs playing, if I whistle and hold the treat up, he will come back to me nine times out of ten. So I guess there was at least one positive out of this whole thing!
So the more we reduce the medication, the more we see our crazy boisterous pup coming back and we appreciate it more than ever. Cooper is well and truly back to playing with other dogs and he is loving it! We have even started back at obedience training and he is doing really well. This whole experience has just shown us that we really would do anything for our pup. The unconditional love you get from a dog is just so special. Jase and I love Cooper more than ever and love watching him grow up into an adult dog.

PS. This article was written in 2013- Cooper is now 8 and he did have one relapse about a year after his first case. But we knew what it was straight away and how to treat it and he has fully recovered. 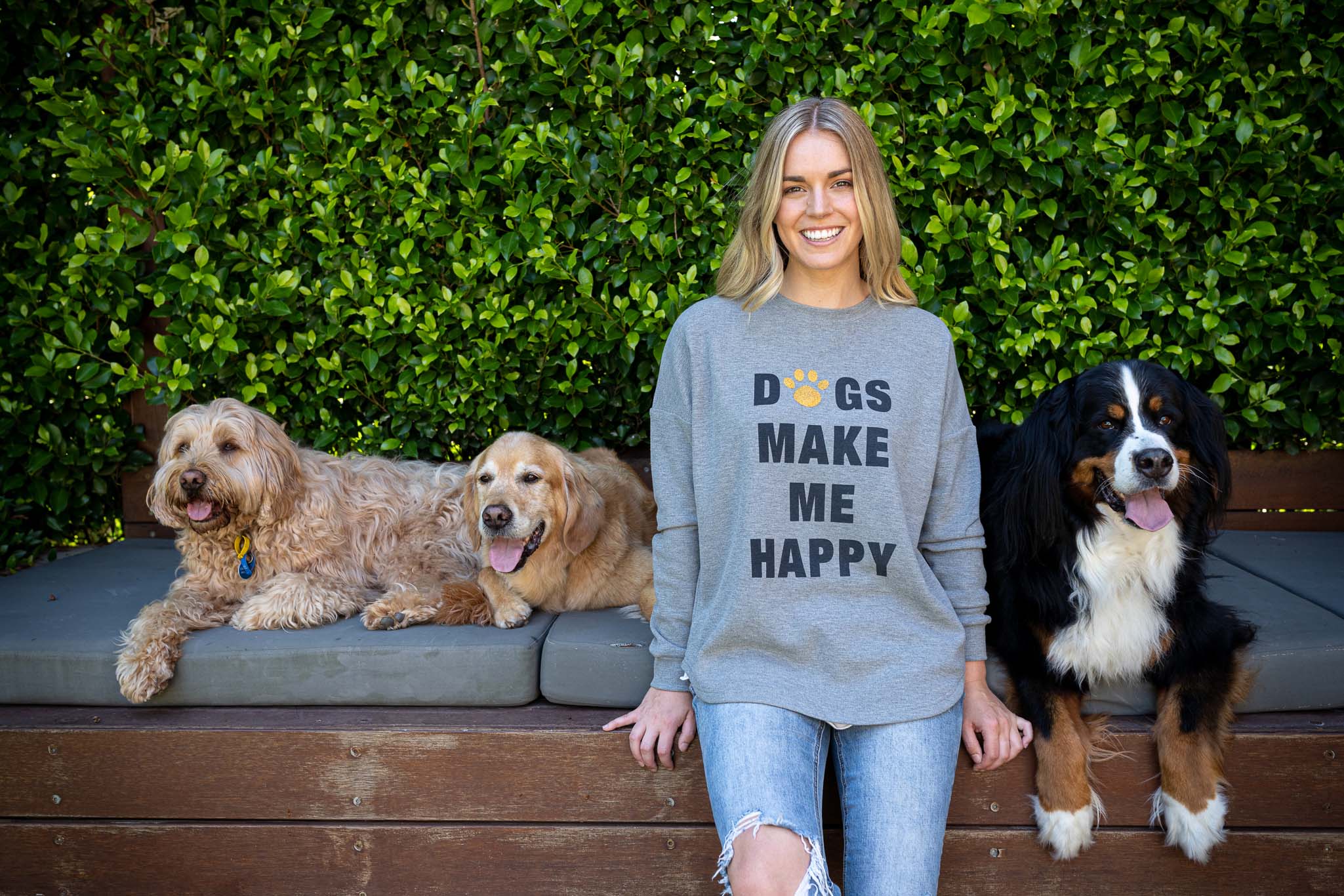