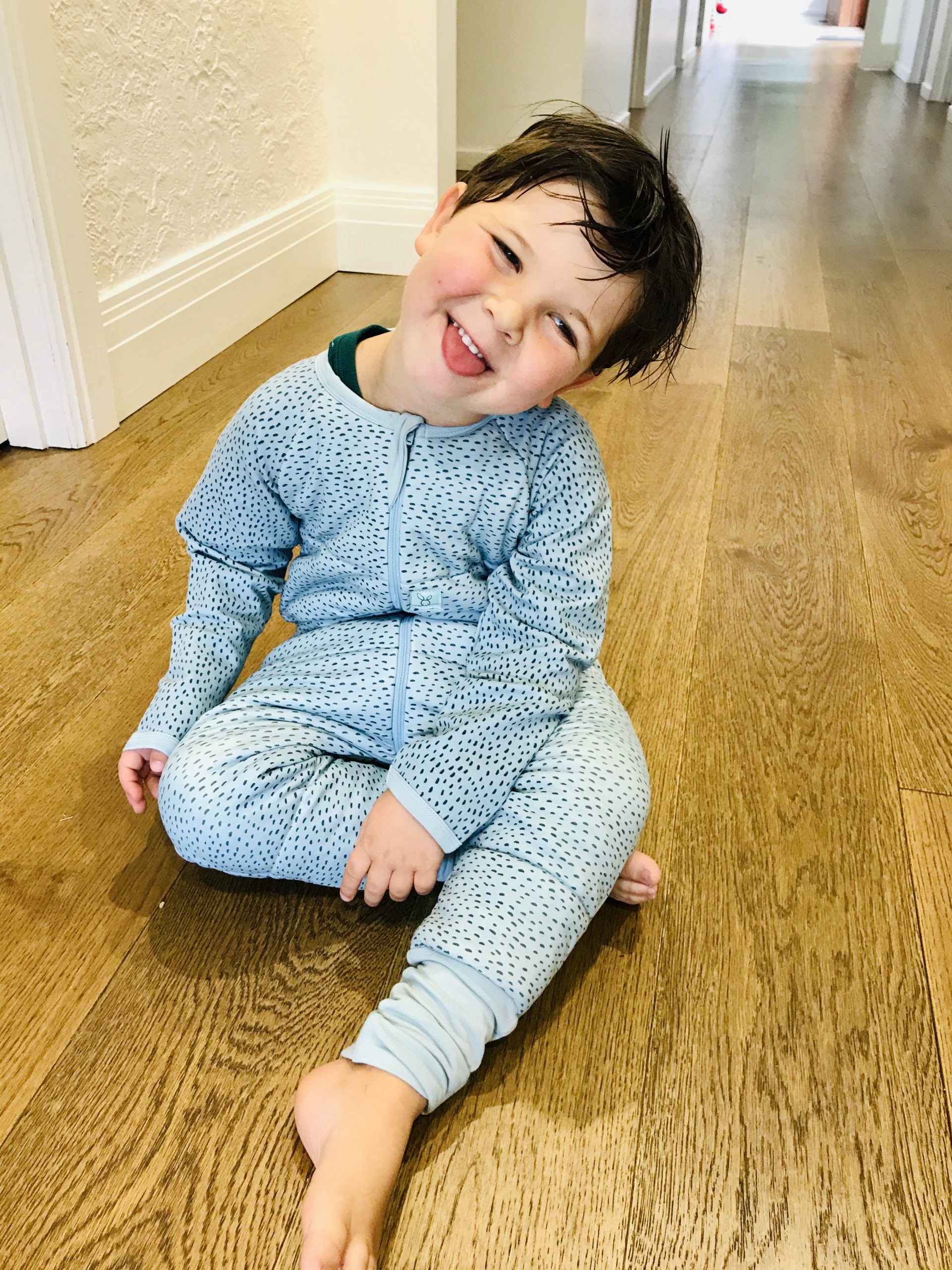 Sleep!! What an important topic. By no means am I an expert but I was just given some pretty good advice recently so thought I would share it with you guys.

About one month ago Jase and I found ourselves at a complete loss with our four year old son, Paxton and his sleeping. He was in and out of his room at bedtime. He was then waking in the middle of the night and shouting down the whole house, going in and out of his room and into our room. Then he was also waking early each morning and waking up the whole house at the same time. It was a total mess! And we were a total mess. This was going on for almost three months. At the start we assumed it was a phase that would just pass. Maybe some bad dreams that were waking him. But it clearly wasn’t…

As a dog trainer and someone super interested in analysing behaviour and using positive reinforcement, we tried ignoring the bad behaviour and rewarding the good behaviour. But we got to a point where there wasn’t very much ‘good’ happening to reward and we were at a loss. Paxton’s overall mood was shit! He was just exhausted. We were all sleep deprived and Jase and I found ourselves bickering at each other. So we decided it was time for professional help. I reached out to my amazing social media community and someone put me onto an amazing sleep consultant. We booked in a 60 min phone consult with her. We grabbed a bottle of wine and we just chatted and chatted. She asked us 1000 questions and we gave her heaps of information before she gave us a plan of attack.

We gave all of the above a proper crack for two weeks. But the environmental changes just weren’t enough for Paxton. According to the Sleep Consultant, his night waking appeared to be a behavioural issue.

After making sure Paxton could no longer open his door, and removing everything in his room he could play with, we had one terrible night and one average night, then after a really good pep talk from our Sleep Consultant, we were smooth sailing. He didn’t feel fully comfortable with us closing his door at bedtime so we made a deal and left his door just the slightest bit open when going to sleep then shut it when we went to bed. Jase and I just needed to stay strong and absolutely ignore him if we heard a peep. For our peace of mind we did pop the monitor back in the room just so we could see him and know he was ok.

When this was all happening, during the day time and before bed, we talked a lot with Paxton about what we were doing and why. And about how good he would feel once he was sleeping better. We made a little mantra with him too that we would say in bed each night, where we made him touch each finger to his thumb and say “I am safe, I am loved, I am calm, I am loved , I’m ok.” After all that, he literally stopped waking and started sleeping through. And once we saw him wake at 2am, get out of bed, walk to the door then quietly put himself back into his bed.

One month after our first consult with the Sleep Consultant, and we have had a solid 2 weeks of sleeping 6.30pm-6.30am!! We couldn’t be more thankful and grateful to her for all of her help. And we also couldn’t be prouder of Paxton. He has done amazing and is like a new kid! And the same with us!

Everyone’s child is different. Everyone’s stories are different. BUT sleep is SO important.  For brain development, to recharge our bodies and our minds. So if you are having issues and they are going on and on, first try the environmental tips above and if still no luck, go and get some help. Sleep deprivation is the pits and no one deserves to go through it. 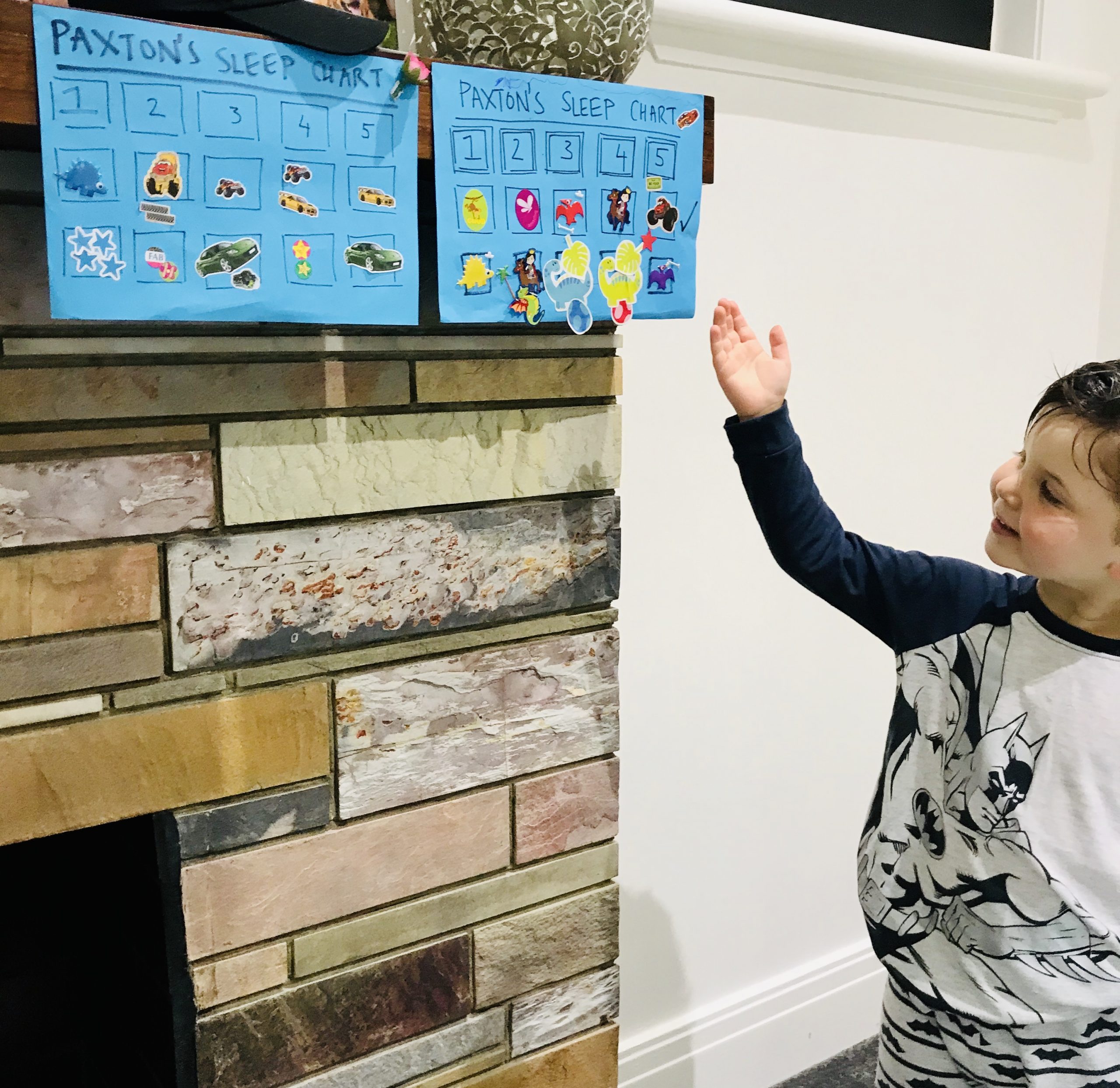 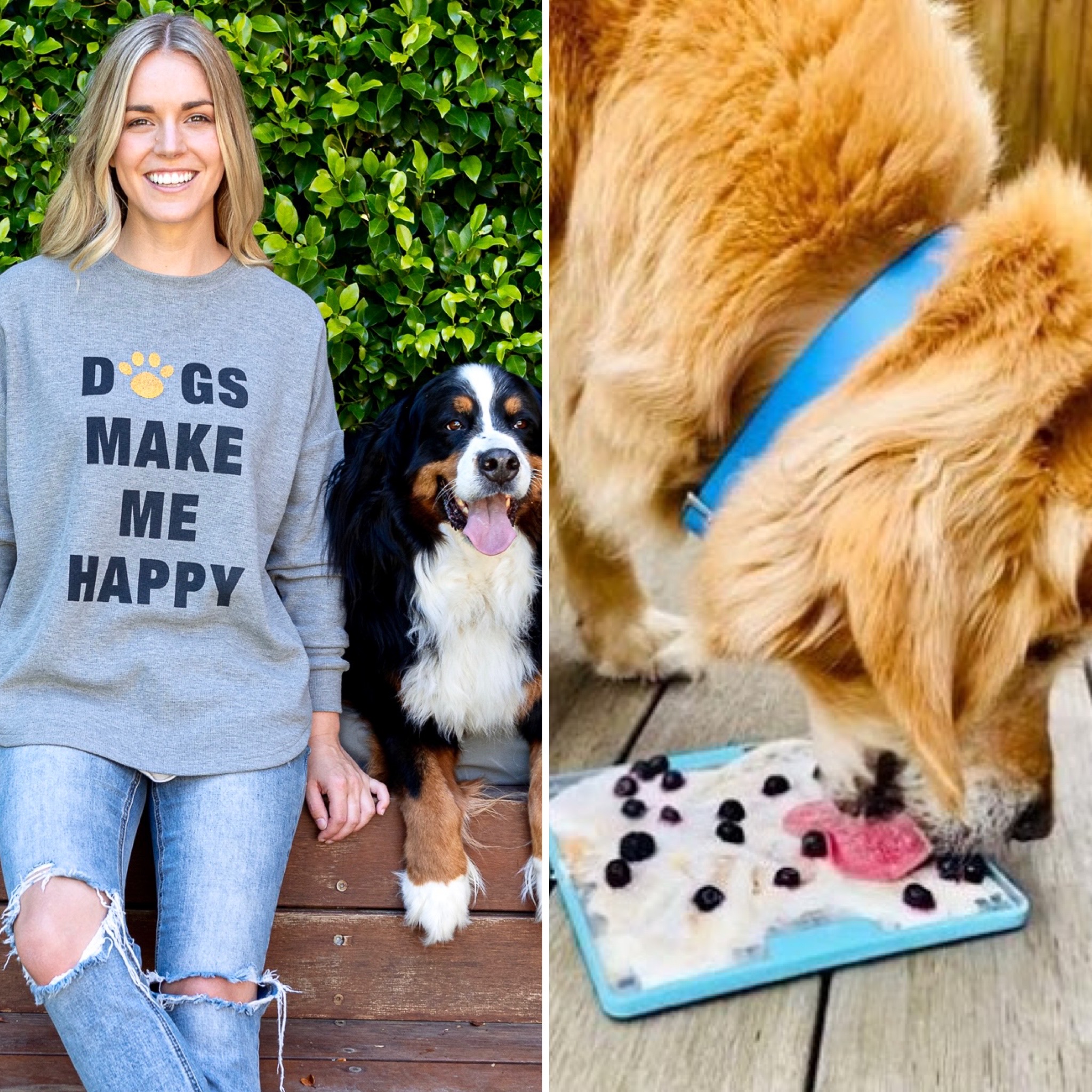